Champion One, Champion All!

A new and unique digital exhibition of photographic portraits will debut at the Museum of Liverpool from today (9th December 2020).

Champion One, Champion All!  is a collection of 33 portraits by Liverpool photographer Anthony Wilde and celebrates key figures from the city’s Black music scenes; the artists, promoters, venue owners, producers, managers and people from the community who have driven and shaped the scene’s past and present – and ultimately, its future. 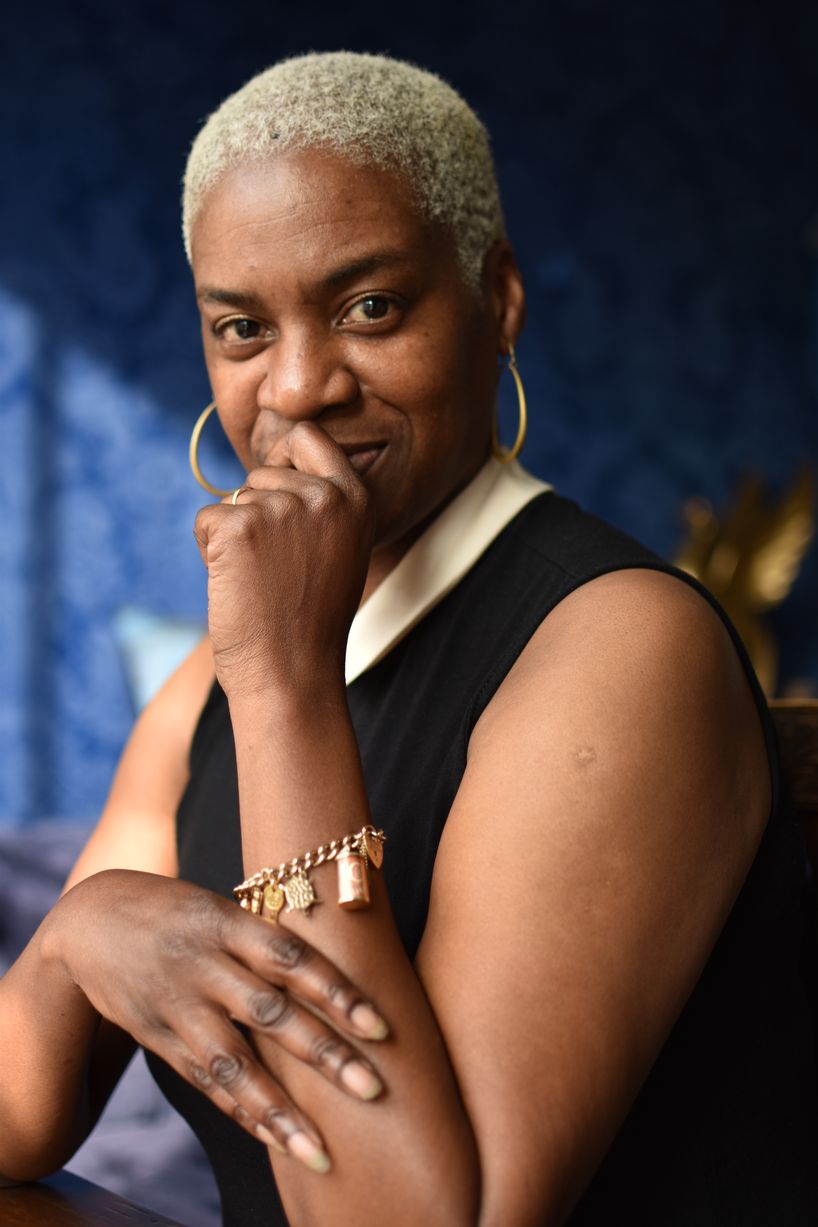 The exhibition is part of the On Record – Untold & Retold Black music festival and was created entirely under lockdown. All images were taken within a three week period and as a collective, are a unique snapshot of the city’s Black music Scene today.

Anthony said: “I am incredibly honoured and humbled first and foremost to have been asked to be part of this historic moment and quite frankly one of Liverpool’s finest hours, we’ve been yearning for celebration; this is our creation.

“This honour from the Museum of Liverpool means having it set in stone that recognition for the dearest and upcoming collective has a right of place in the most decorated of settings. This is what community can look like, visual satisfaction for me isn’t limited by popularity and a thirst to be first. Each person belongs here to be seen; that is a lifelong honour I will not lose sight of.”

Paul Gallagher, NML’s Head of Creative Partnerships and LCR Music Board Member, added: “This is a body of work that simply did not exist before. Anthony has captured the many different strands and genres of Black music in the city in late 2020, much of it still under the radar.

“Exhibitions like Anthony’s can be a catalyst for urgent conversations we need to have around  our sometimes pre-conceived ideas about what Black music really is – how does its nuances and various forms underpin the wider music scene, where are the opportunities and how do we recognise and nurture its significant influence on where music is going?”

Champion One, Champion All! and On Record, Untold & Retold is Funded by Liverpool City Council, the On Record programme has been curated by Yaw Owusu (The Playmaker Group / LIMF), and partners include, Liverpool City Region Music Board, National Museums Liverpool, University of Liverpool and the Royal Liverpool Philharmonic.

Champion One, Champion All!