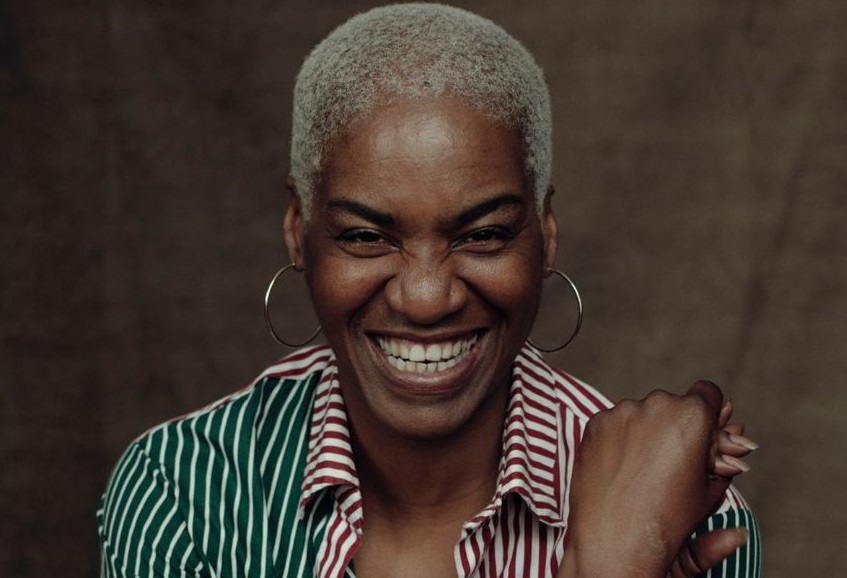 What do you love most about your job?

I love the fact that music and singing in particular enables me to express myself creatively and I get paid to do so. It gives me and all those I work with ‘a voice’ literally and metaphorically. Music makes me feel good and the fact that I can share it through teaching and developing projects makes it even more special.

Tell us something about your role that many people wouldn’t know?

Creating music is a discipline. I can’t just rely on feeling inspired if I want to have a sustainable career as a composer/songwriter. I work at honing and toning my craft so that even when I don’t feel like being creative I can dip into my box of tricks and still create.

What was your first move into / experience of the music industry?

When I was around the age of six, someone came to our school with a range of musical instruments for us to try. I opted for the violin and later learnt piano, going on to join various choirs. I did all of this at Newham Academy of Music which I attended for all of my school life until I was 18, when I moved to Liverpool

Explain a defining moment/role in your career?

There are so many but when I guess when my choir ‘Sense of Sound’ was asked to open for Nile Rodgers and Chic at M&S Arena (2017), that was pretty immense.

What three pieces of advice you would give to your 16 year old self, aspiring to follow a similar career path (include relevant work experience, networking, professional qualifications etc)?